This article provides some insight into these classic resolutions, and as a bonus covers the topic of projectors, which you’ll see almost for certain on the tests:
http://www.theprojectorexpert.com/projector-resolution-guide-svga-vs-xga-vs-wxga/

Television resolutions do not exactly match these PC display resolutions. See this in depth:
https://www.digitalcitizen.life/what-screen-resolution-or-aspect-ratio-what-do-720p-1080i-1080p-mean/

If you’re doing my CompTIA courses, you’ll hear me mention IEEE often. You should be aware of their site and what they do on it. It’s pretty interesting:

Clients: Either a physical machine like your PC or workstation, or more accurately, a “receiving end” application like your web browser.

Twisted pair Ethernet cable has 4 pairs (8 wires), but only 2 pairs are used. Theoretically this supports 2 Ethernet ports per cable, though this feature usually goes unused. Ports and jacks use the RJ-45 standard, similar to the telephone RJ-11 jack.

Get familiar with the T-568A & B jack and plug pinout configuration. Memorize the B pinouts and learn to use the acronym GO to get the A pinouts. For some reason everyone uses B most of the time. This site is clear and to-the-point:
https://incentre.net/ethernet-cable-color-coding-diagram/

Almost all standards for Twisted Pair call for runs of a maximum of 100 meters. In-wall cable is usually limited to 90 meters to allow patch cables at both ends.

Was used with Token Ring.

Use in high-EMI/RFI areas where shielding is needed.

100BaseT4: an early alternative that could use all 4 pairs in a Cat 3 cable.

Repeater – usually for coaxial, but there are twisted pair repeaters too.

Bridge – also usually for coax, and essentially a 2-port switch.

Hub – has no MAC filtering.

Router – routes internet traffic based on IP addresses. This is the only Layer 3 box in this list.

Ethernet passes frames. (You could call them packets, but the other kids on the playground will make fun of you.)

Layer 2 of the OSI is … a mistake. ISO ignores the fact that there are two protocols at work there: a Logical Link Control layer that sets up sessions and handles multiplexing, and a Media Access Control layer that handles addressing using MAC addresses.

In full duplex, switch and station can send and receive simultaneously, and therefore modern Ethernets are completely collision-free.

All local network traffic is sent to and from MAC Addresses. Think of them as the room numbers in a hotel, used for things like Room Service.

-are written in hexadecimal

Generic hex numbers in the wild look like this:

The formal specification for MAC addresses calls for them to be lower-case letters, BUT: Microsoft will and CompTIA may show them as upper-case letters.
And the delimiter can be a colon ( : ), a dash ( – ), or anything else. The delimiters aren’t really there; they are put in for our feeble human minds. 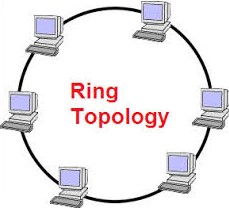 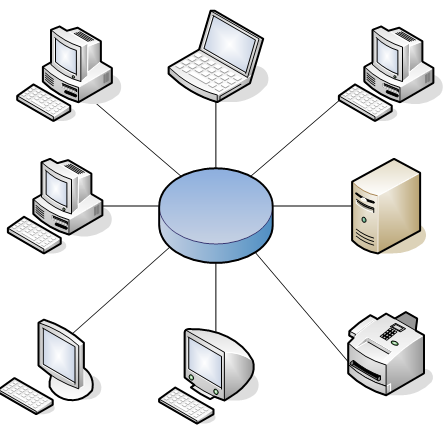 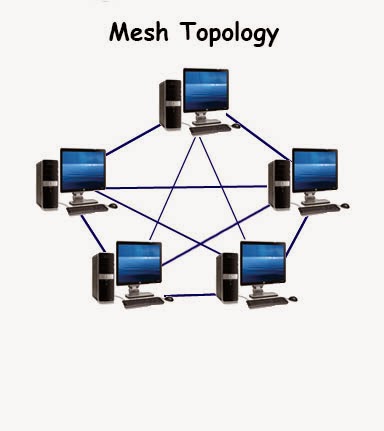 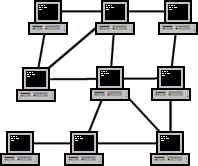 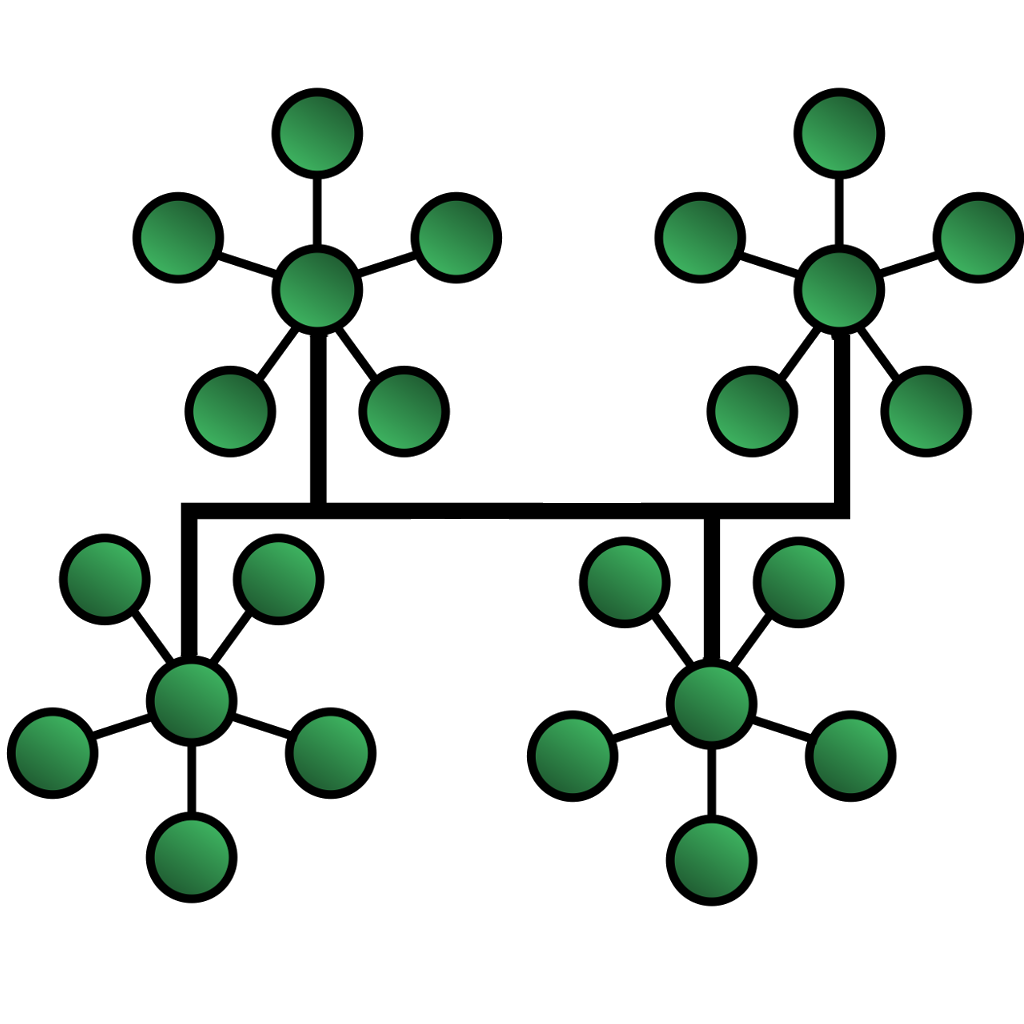