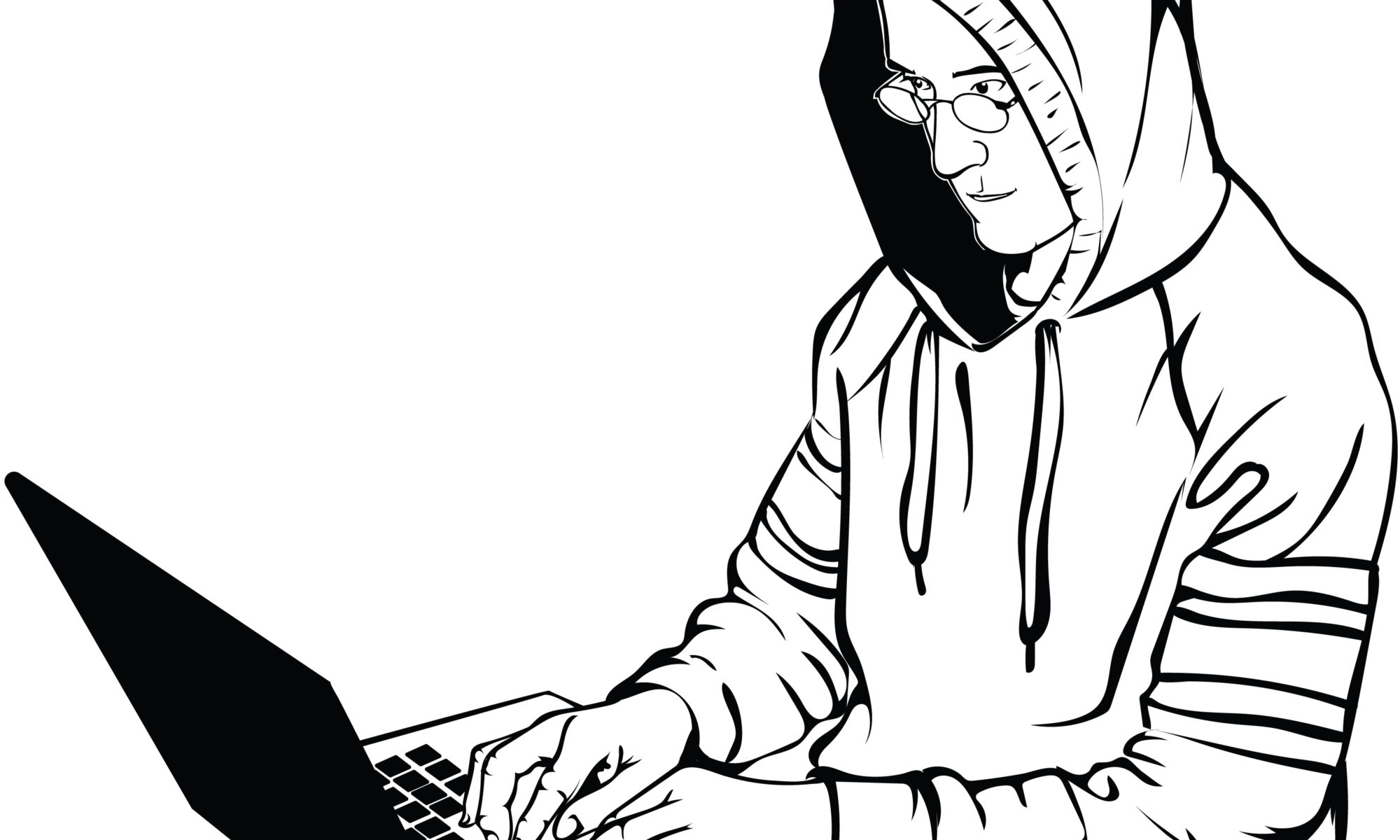 I first started talking with Pete Herzog through LinkedIn in 2010. His pocket institute, ISECOM, had produced some really interesting material, including the Open Source Security Testing Methodology Manual (OSSTMM) and Hacker Highschool (HHS). Lots of his ideas were great, but wrapped in language that made them really difficult to understand. In my innocence I thought, “Hey, I can contribute by drastically improving the quality of the prose here.” Soon I was working on a lesson, and by 2012 Pete had asked me to take over as Project Manager of Hacker Highschool.

It was a fun, and hysterically busy, beginning. We charted out a whole series of lessons beyond the original 12 released in 2004, and enlisted what grew to become a cadre of contributors over 200 strong. There’s a trail of articles and updates by me, Pete and many others that chart that effort. It was a ton of fun, and I met a lot of great people, but it also consumed every bit of my free time for several years, and most important, didn’t make money.

Eventually we tried to improve the financial situation, but that’s a story for another post. (We weren’t successful.)

Anthony Freed, a cool open-source writer and commentator, penned the article “Hacker Highschool Revamps Lesson One on Being a Hacker” (November 29, 2012) at https://www.corero.com/blog/278-hacker-highschool-revamps-lesson-one-on-being-a-hacker.html (cache at https://webcache.googleusercontent.com/search?q=cache:ui9CjyGtt6wJ:https://www.corero.com/blog/278-hacker-highschool-revamps-lesson-one-on-being-a-hacker.html+&cd=1&hl=en&ct=clnk&gl=us, Perma link at https://perma.cc/5ZMN-SYE5 ):

Hey kids, wanna get your hack on? The developers of Hacker Highschool, a free cybersecurity awareness and education project, have just issued a newly revamped version of the organization’s first lesson plan titled Being a Hacker, and will soon be reissuing updated curricula for all 23 of the course’s tutorials.

Pete described it as “open, free”, which is not to be confused with Open Source (the 2004 version was copyrighted, and version 2 was released under a Creative Commons-attribs-no-derivs “license”):

“This open, free project is a relaunch of the lessons first published in 2004. Over 60 volunteers, led by me and managed by Glenn Norman have been working months to provide a total of 23 lessons. The first of which has been released today, ‘Lesson 1, Being a Hacker’. The final lesson is on Trolling,” Herzog said.

Ah, those optimistic early days. I wish we could have made HHS a viable ongoing enterprise, but there’s no money in “open and free.” There is, however, a viable business model for shared community education about hacking, and I’m working to develop that now (2017) at School for Hackers (S4H): https://schoolforhackers.com/. I’ll have a lot more to say about S4H in coming posts, but for now I’ll just say it’s NOT about teaching teens cyber-security awareness; it’s very much for adults.